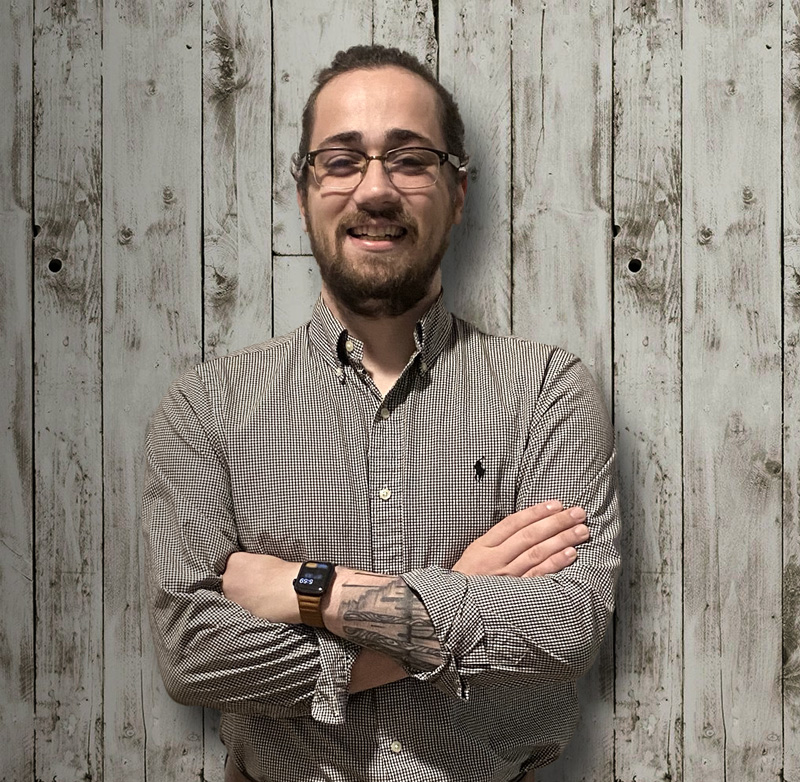 My name is Samuel E. Vaughn, and I have been in the field of adult mental health and abuse for almost 6 years. During my tenure, I have worked with survivors and perpetrators of domestic and sexual violence. In particular, I ran the Erie County Domestic Violence Rape Crisis Center and Non-Residential Domestic Violence provider for New York State, which serviced the statewide hotlines for Domestic and Sexual Violence. While in this role, I coordinated crisis intervention at eight area hospital emergency rooms, and provided support services 24 hours a day, 365 days a week. In addition, I started one of five PREA (Prison Rape Elimination Act) Hotline services in the country and helped develop a new way for incarcerated individuals to report sexual assault while incarcerated. Following my departure from this position, I joined an agency doing forensic mental health evaluations and treatment for individuals and groups involved in the criminal justice process. I am trained in the globally-used, evidenced-based assessment actuaries: STATIC-99R, STABLE-2007, and ACUTE-2007. In addition to working with patients individually, I also supervised forensic and chemical dependency clinics, which have more than 750 patients admitted yearly. Throughout my career, I continue to serve on a series of community organizations and boards that work to reduce community interpersonal violence.

How I can help you

Call 911 or use these resources to get immediate help

Calm Sea’s office hours are Monday to Friday 9:00 am to 5:00 pm and our Clinicians hours vary

The Roadmap To Social Work Success

I’m ready to be a success!

By continuing to use this site you are agreeing to our policy.

This website uses cookies so that we can provide you with the best user experience possible. Cookie information is stored in your browser and performs functions such as recognising you when you return to our website and helping our team to understand which sections of the website you find most interesting and useful.

Strictly Necessary Cookie should be enabled at all times so that we can save your preferences for cookie settings.

If you disable this cookie, we will not be able to save your preferences. This means that every time you visit this website you will need to enable or disable cookies again.